From community-building to celebrations of the arts, Fairmount is a place where you’re guaranteed to find a variety of engaging events.

“Pull Back the Curtain” Speaker Series

Curious about the ARTS? This is your opportunity to go “behind the scenes” with local experts. Connect, think, drink (refreshments provided) and grow with us!

Programs designed for adults, but family-friendly.

Speaker Series programs are FREE and open to the community, but registration is required; we invite you to register online (below) and/or by calling us at 440-338-3171.

Speaker Series program made possible due to the generous support of Toby and Melanie Maloney.

The Art of Being an Orchestral Musician

About Hans Clebsch:
A year after joining the horn section of The Cleveland Orchestra in 1996, Hans Clebsch made his Cleveland Orchestra solo debut in Schumann’s Konzertstück for Four Horns, conducted by Christoph von Dohnányi for the Orchestra’s September 1997 Opening Night Celebration at Severance Hall. Before joining The Cleveland Orchestra, Mr. Clebsch served as acting principal horn with both the Houston Ballet and Houston Grand Opera orchestras. He also served as acting associate principal horn of the Houston Symphony, as well as principal horn of the Mexico City Philharmonic. Mr. Clebsch has performed with the orchestras of Oregon and San Antonio; the Grand Teton Music Festival Orchestra; the Festival of Two Worlds in Spoleto, Italy; the Seville (Spain) Symphony Orchestra; and the Mineria Symphony Orchestra in Mexico. In 1990, he was a soloist with the Fine Arts Chamber Orchestra in Mexico City and Morelia, Michoacan, during the XII International New Music Forum.

A native of Knoxville, Tennessee, Mr. Clebsch attended the Shepherd School of Music at Rice University, the Saint Louis Conservatory of Music, and the University of Tennessee. His teachers have included Thomas Bacon, William Bommelje, Michael Hatfield, William Ver Meulen, and Roland Pandolfi.

Mr. Clebsch volunteers for the Cleveland Museum of Natural History, where he has been involved with a planetary biodiversity grant. He also serves on committees at the Nature Center at Shaker Lakes. Mr. Clebsch lives in Shaker Heights with his wife and son.

The Art of Picasso

Felicia Zavarella Stadelman will go behind the scenes with Pablo Picasso. Picasso was known as one of the most influential and controversial artists of our time, whose revolutionary artistic accomplishments brought him universal fame and immense fortune, making him one of the best-known figures in 20th century art. Come and join us and Ms. Zavarella Stadelman for a special presentation: “Through the Eyes of the Artist: Pablo Picasso.” Using music, prints and powerful images to tell the artist’s story, Felicia will introduce you to this extraordinary man whose powers of invention and execution spanned more than 80 years. 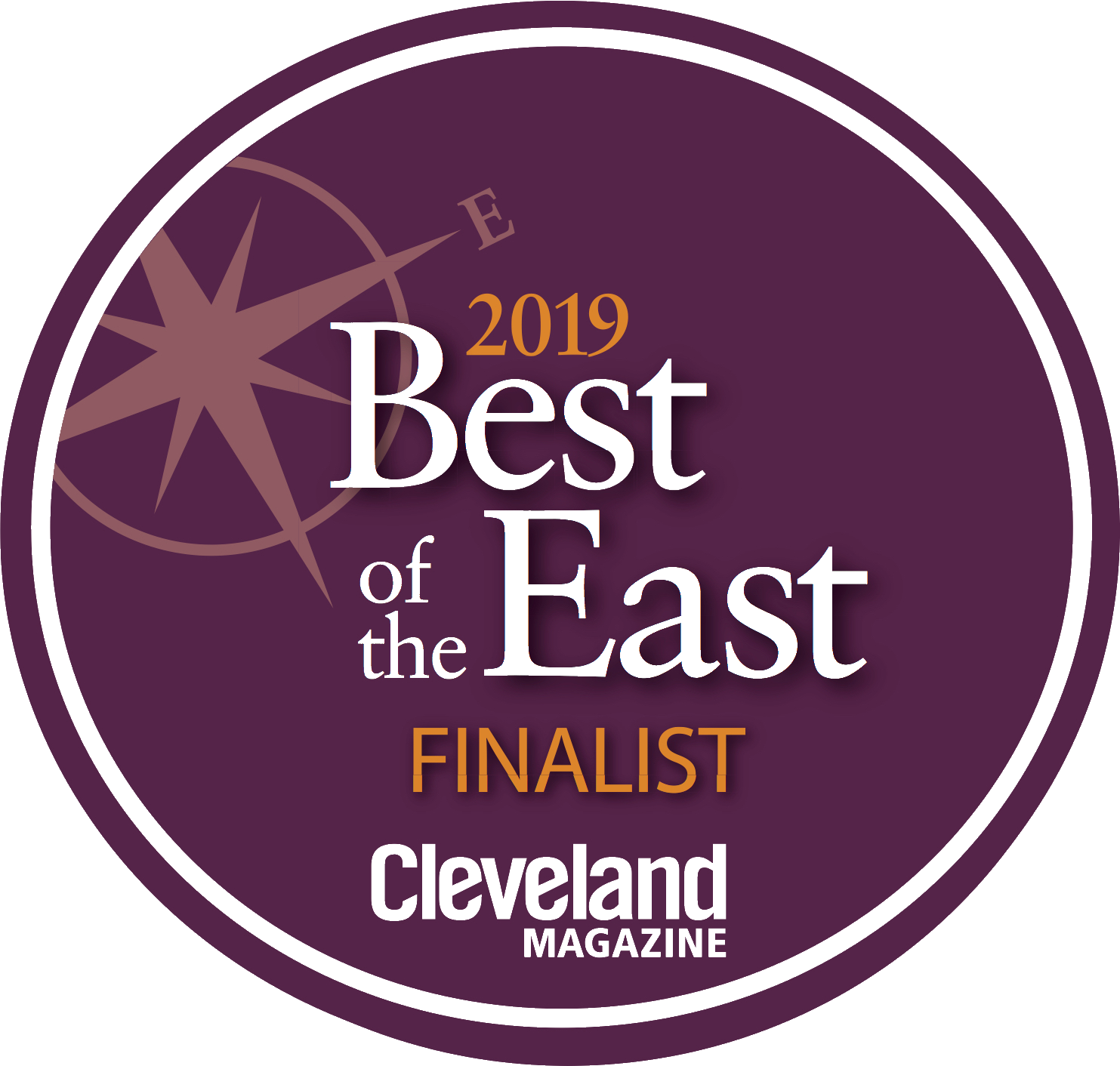